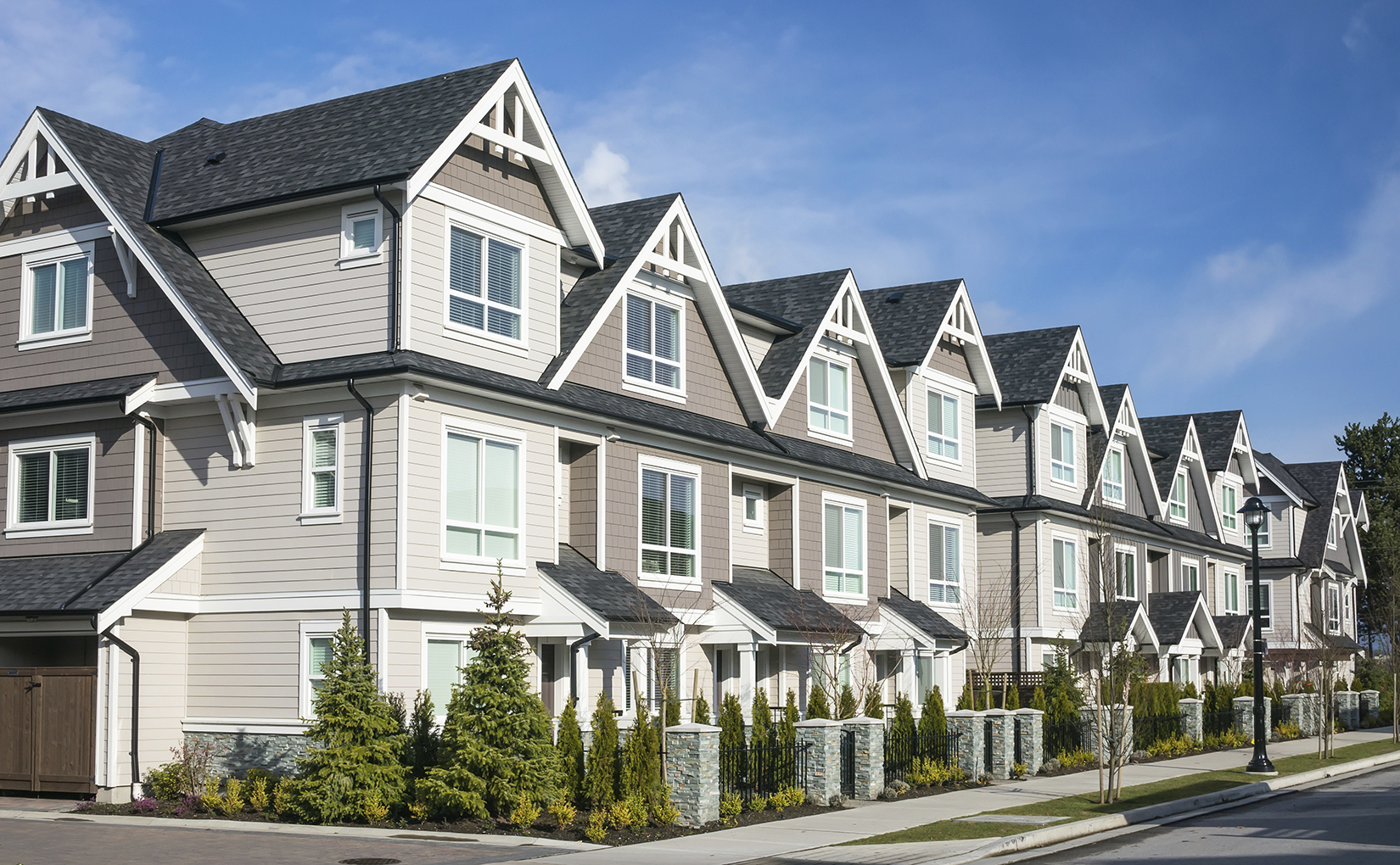 With $35.4 billion worth of multifamily investment sales, Q1 2016 was the strongest first quarter ever recorder for the apartment industry. Secondary markets and suburban properties represented much of that growth.

This is according to new research from JLL, which received an in-depth examination in a recent report by Multi-Housing News contributing writer Jeffrey Steele.

Private equity investment was a major driver behind the growth, with that cohort of investors accounting for more than $8.2 billion of the quarter’s investment transactions — more than double of their activity from the first half of 2015.

That increase was largely driven by Starwood Capital Group, which picked up a $5.4 billion, 23,262-unit portfolio from Equity Residential. Starwood also recently partnered with Milestone Apartment REIT on a the $1.9 billion, 24,000-unit purchase of Landmark Apartment Trust.

On the whole, the acquisitions made by private equity groups were part of a large trend towards suburban, garden-style properties with the potential for value-add executions.

Private equity in particular has demonstrated an appetite for suburban, garden-style assets, and it largely boils down to a play for yield and the strategy to diversify investments,” David Williams, JLL’s leader of multifamily capital markets, told MHN.

“Compared to CBD product, suburban, garden-style assets deliver higher yields and often have lower rents, which mirror renters’ preference toward more affordable rents,” he said. “In addition, the REITs have been net sellers of their older suburban assets evidenced by an increase in portfolio activity which has tripled year-over-year. The suburban value-add play on the transit corridors and in the best school districts are highly sought after by renters [who] are being priced out of the core.

In terms of market fundamentals, the JLL quarterly report found that:

An increase in vacancy is generally attributed to an increase in new units coming on line. The JLL report projects a slowdown in terms of construction, with multifamily permits declining 12.4 percent year-over-year.