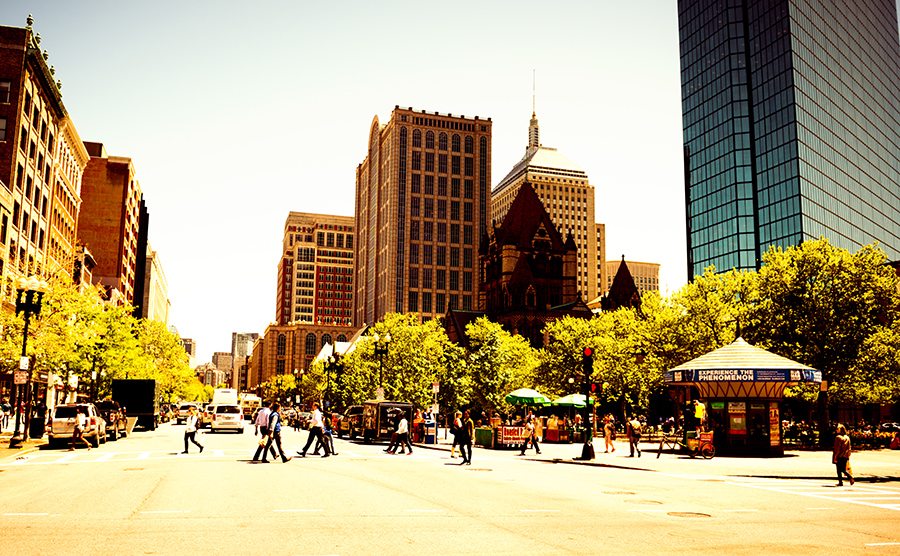 A hub of world-class educational institutions and lower cost of living than New York or San Francisco has positioned Boston as a leader for STEAM jobs.

Where are the STEAM Workers Concentrated?

In continuation of our recent update examining projected job growth in STEAM occupations, let’s now take a look at where STEAM-deamand is concentrated.

Slight contrasts between the small and larger apartment market become apparent when comparing the prevalence of STEAM renters by metro market segments (see the bottom of the post for markets definitions).

STEAM demand for small asset apartment rentals is highest within the Gateway Cities, where 23% of renters meet the criteria. This share declines to 19% in the other Top 20 metro areas.

In comparison, STEAM demand for large buildings is higher, but nearly constant across the metro market segments. This appears to be a due to the fact that larger apartment properties tend to be located in downtown corridors in major cities.

Of course every metro markets is unique, and there are great variations on the above theme. As shown below, not only does the STEAM share in small buildings have a wide range across American metros, but the difference between small and large building shares also varies.

San Francisco and Boston have the highest STEAM shares in small buildings at close to 30% — but Boston has a wider spread of 13% between small and large buildings, compared to no difference in San Francisco.

Where is the Growth in STEAM Demand?

While Gateway cities have higher shares of STEAM renters, the locus of high-skill small asset renter demand has moved to the other regional and secondary metros outside of the traditional ‘Big 6’.

Compared to the annual rate of small asset STEAM growth of 5.8% between 2014 to 2015 for Gateway cities, the other Top 20 metro areas grew at close to 8%. This trend is also mirrored in the large building apartment market.

In pursuing growth opportunities, outside of the Gateway Cities, property owners and operators could benefit by examining sources of renter demand in greater detail, of which occupation and skills growth is an important aspect.