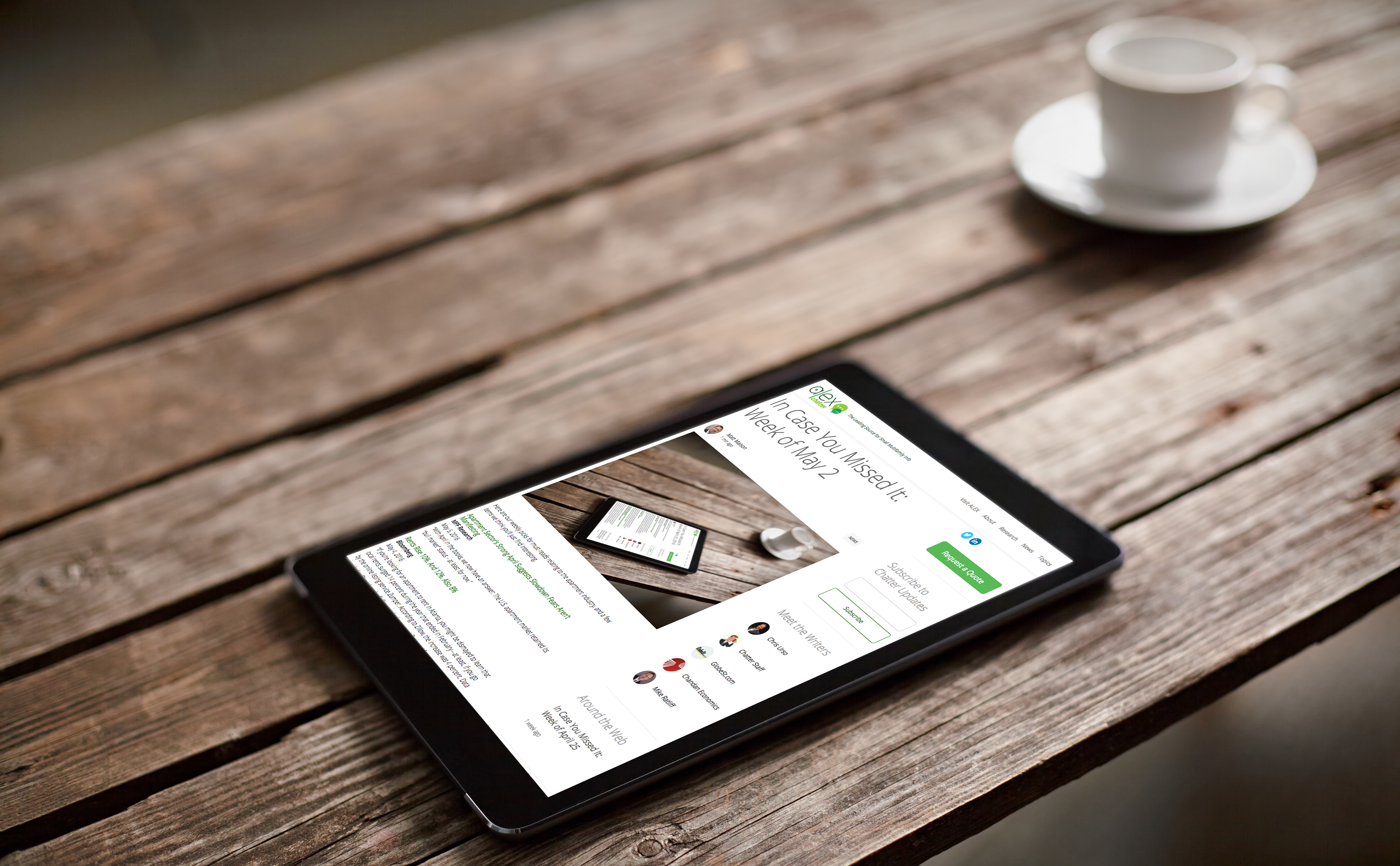 Millennials and Retirees Drawn to Luxury Rentals, and Developers Respond

MarketWatch – May 12, 2016
“If there’s a new apartment building going up in your neighborhood, chances are you can’t afford to live there. Much of the new rental apartment stock that hit the market last year was of the high-end, luxury variety — and that trend doesn’t appear to be slowing down, according to a new report.”

National Real Estate Investor – May 9, 2016
“Home prices have risen sharply in many parts of the country, and bargains are hard to find. However, the largest owners and managers of single-family rental homes continue to improve their property management in markets where they own properties. They also continue to make strategic acquisitions to fill out their portfolios.”

REITs Are Coming of Age

Bloomberg Gadfly – May 9, 2016
“On Aug. 31, major market indices will no longer bundle REITs inside of ‘financials’ as an industry classification. Instead, they will reside in a new category called, surprise, surprise, ‘real estate.’”

USA Today | For the Win – May 12, 2016
“Washington Nationals pitcher Max Scherzer tied the record for most strikeouts in a nine-inning game with 20 whiffs on Wednesday night while facing his former team, the Detroit Tigers. If you’re looking for the short version, Major League Baseball has it: All 20 of the Ks in 20 seconds.”

Why Do Subway Conductors Always Point After Pulling Into a Station?

6sqft – May 12, 2016
“If you’ve ever been able to tear your eyes away from your targeted entry point when the subway doors are about to open, you might’ve noticed that every time a train pulls into the station, the conductor is pointing out his window at something. And believe it or not, he isn’t calling out the crazy person screaming on the platform or gesturing to his fellow employees in the booth. This is actually a required safety precaution.”