How Does Location Impact the Value of Older Apartment Properties? 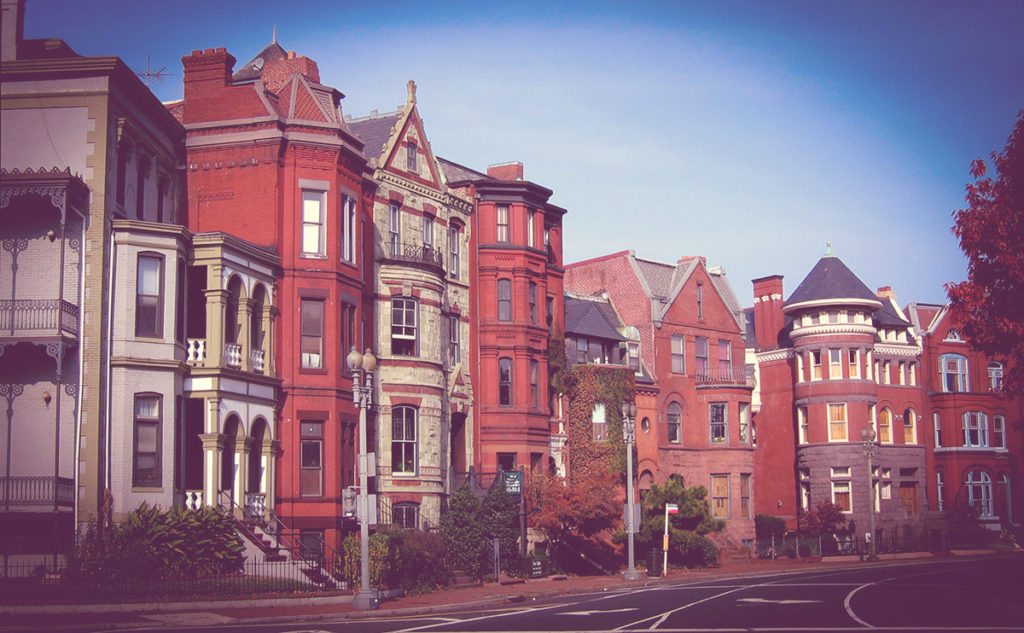 Washington, DC has the biggest price premium for prewar apartment units out of the Top 20 metros. Historic neighborhoods like Logan Circle (pictured here) and Georgetown certainly play a role.

While rents in prewar buildings can compete with newer stock overall, this story varies considerably across metro areas.

Last week, we discussed how asking rents in older buildings — especially those from the prewar era — not only rivaled newly-built product, but also showed impressive year-over-year gains.

Design aesthetics and location in historic downtown areas are two reasons explaining this phenomenon. Yet these trends are not uniform across metro markets. Historic East Coast and Midwest cities value their older small apartment buildings relatively more compared to the Sun Belt metros.

As shown below, older prewar apartment rents were higher than — or at the metro market average — for Washington DC, New York, Boston, Philadelphia, and Chicago — and within striking range for San Francisco and Seattle.

In contrast, there is a clear drop-off in prewar asking rents for the Sun Belt metros, which range between 60% and 90% of the metro-specific average rents.

Rent Spreads of the Latest Inventory over the Prewar Stock

A truer measure of the competitiveness of prewar buildings can be gauged by the rent spread between market leaders (newer inventory) over the older stock.
As shown below — when viewed in the same order as the previous chart — DC, San Francisco and Boston show the narrowest spread between the rent index for the newer over the older buildings, while New York, Chicago and Philadelphia show slightly wider spreads. Sun Belt metros have the widest spread.

For small building investors, while older apartment buildings, in combination with unit level features, could be creatively leveraged for competitive returns, market-specific variances should be considered very closely for product positioning.