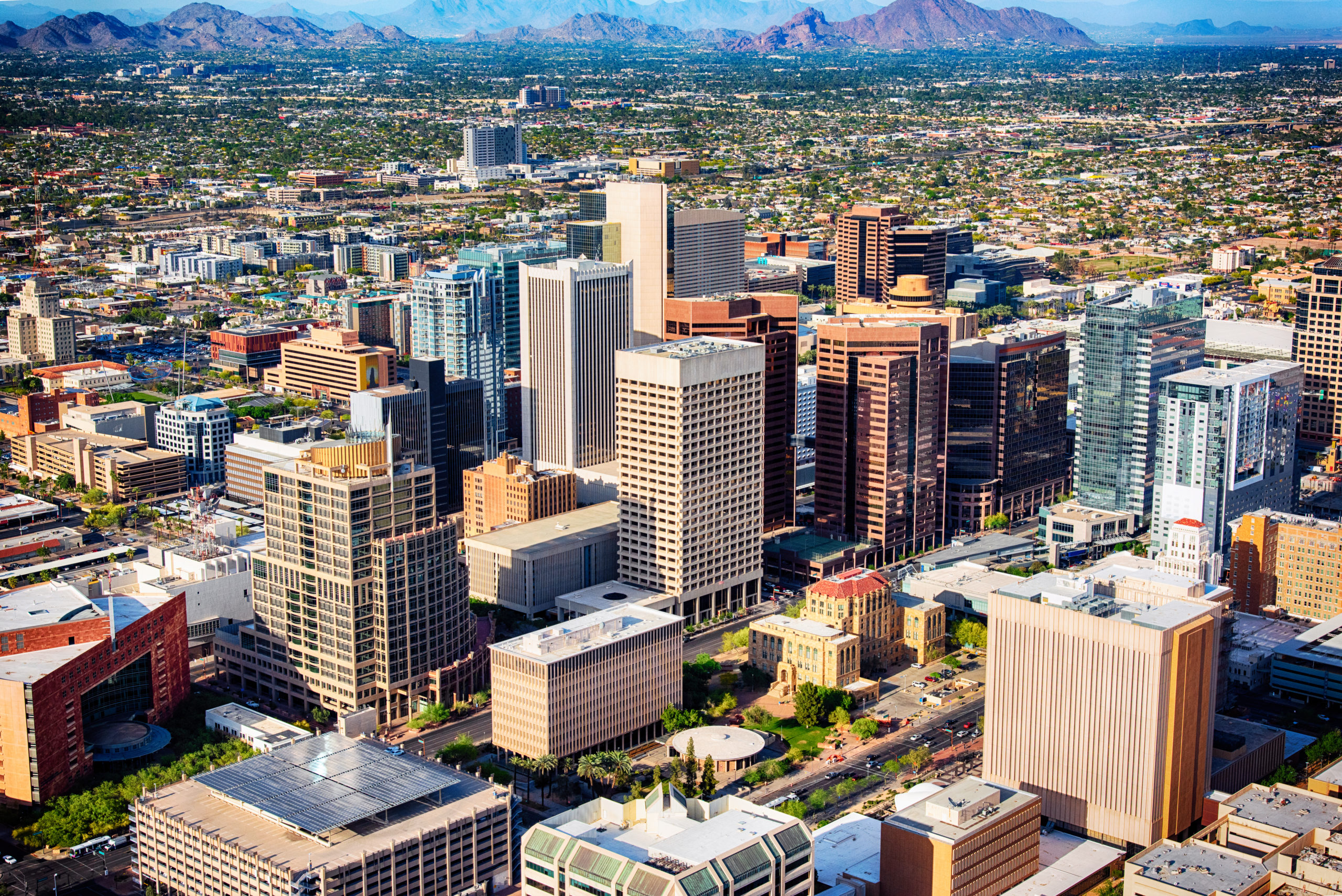 Prior to the onset of COVID-19, the Phoenix multifamily market stood on solid ground. The market had the highest rent growth in the nation, along with an active development pipeline and high investment activity.

The Reis COVID-19 Impact Dashboard predicted that a diverse economy and strong recent job growth will protect the market against significant losses. Employment growth ranked sixth in the U.S. over the last five years, with balanced growth across industries. Additionally, the market has moderate exposure to the leisure, hospitality and retail sectors, which are most vulnerable to the impact of COVID-19, accounting for 22% of the labor market.

The depth of the downturn is becoming more apparent, although the course of the pandemic and success of public health measures will determine the duration of the recession. The Valley of the Sun is not immune to the economic effects of the recession that will be felt throughout the nation. However, starting from a position of strength, in the longer term the market is expected to remain attractive to investors given its diverse economy and employment base.

During the last recession the Phoenix multifamily market experienced a steep downturn. However, it rebounded with a strong recovery, which included the highest rent growth in the U.S. over the last 12 months. According to Moody’s Analytics REIS, the average asking rent in Phoenix increased 6.9% during the 12 months ending in March 2020, and has risen every quarter since third-quarter 2010. The rent growth for Class A properties was 6.3% over the last 12 months, while Class B/C rents increased 6.4%.

The Valley’s vacancy rate was 4.6% at the end of the quarter, only slightly higher than the 4.4% rate reported one year ago, despite elevated levels of new construction. The Class A vacancy rate finished at 5.3%, while vacancy in Class B/C properties was 3.7%.

“Phoenix multifamily is likely to take some hits in this downturn, given that the area is projected to lose close to 10% of its total employment base,” said Dr. Victor Calanog, Head of Commercial Real Estate Economics for Moody’s Analytics REIS in a statement prepared for Arbor. “Though vacancies are projected to rise and rents are expected to fall, we do not anticipate breaching historic highs for vacancies and rent declines will likely be lower in magnitudes relative to ’08 and ‘09.”

Multifamily development in Phoenix was booming prior to the COVID-19 pandemic, and residential construction has continued to operate as an essential business throughout.

Demand was able to keep pace with supply during the cycle, with 7,200 new units coming online during 2019, alongside 7,400 units of net absorption. More than 9,600 new units are expected to be delivered to the market in 2020 according to the Reis baseline forecast, which would approach totals not seen since the 1980s. However, that total could fall as low as 6,700 under more severe scenarios.

Phoenix multifamily investment volume reached a record high of $8.2 billion during 2019, according to data from Real Capital Analytics (RCA). However, in the first three months of 2020, investors showed signs of caution, with only $1.3 billion in sales recorded. This was lower than the five-year quarterly average of $1.4 billion, and an annualized rate of only $5.1 billion. Cap rates remained at a historical low of 4.9%, down from 5.1% one year ago.

The slowdown has yet to affect pricing. The RCA Commercial Property Price Index for Phoenix increased an astounding 19.8% for the 12 months ending in March, up from 16.0% one year ago. U.S. overall apartment property prices rose 11.0% year over year, the fastest growth for the sector since 2018, and prices for all commercial properties increased 7.2%.

The duration of the pandemic and the magnitude of how investment activity will be affected are still unknowns, but past downturns may be a guide. RCA data shows that the Phoenix apartment market took 76 months to get from its lowest point during the Global Financial Crisis back up to its peak. This was the third longest recovery time in the country. The average recovery time of the markets covered was 46 months.

Nearly all measures of the Phoenix economy were strong going into the COVID-19 pandemic. The area had experienced strong employment growth, along with the fastest population gains in the country, including positive in-migration. These factors should help the Valley fare better than most markets, and improves its outlook amid the national recession.

Prior to the pandemic, job growth in the Phoenix-Mesa-Scottsdale, AZ metro area was 3.2% for the 12 months ending in February 2020, significantly stronger than the U.S. overall rate of 1.6%, according to the U.S. Bureau of Labor Statistics. The number of jobs in the metro area fell by 7.6% in April, after Arizona closed nonessential businesses, representing a loss of 229,000 jobs in just two months, but faring better than employment for U.S. overall, which declined 12.9%.

By the end of April, the unemployment rate for the metro area had jumped to 12.3%, up from 3.8% in February prior to the shutdown. That rate is expected to continue to increase in the coming months as the full effects of the pandemic are measured, and may reach beyond the leisure, hospitality and retail sectors.

Interested in multifamily investment in the Phoenix market? Contact Arbor today to learn about our array of multifamily financing options and view our other market research on the Chatter blog.