Here are our weekly picks for must-reads relating to the apartment industry, and a few items we think you’ll just find interesting.

MPF Research – May 5, 2016
“With April in the books, we now have an answer: The U.S. apartment market retained its “bull market” status – at least for now.”

Bloomberg – May 4, 2016
“If you’re looking for an apartment to rent in Atlanta, you might be dismayed to learn that local rents surged 14 percent during the year that ended in February—at least, if you go by the online listing service Zumper. According to Zillow, the increase was 4 percent. Data provided to Bloomberg by CoStar put the increase at 7 percent.”

Multifamily Executive – May 3, 2016
“From a capital markets and investment perspective, last year was one for the history books for the apartment market. Apartment transactions rose to an all-time record of $150 billion in 2015, according to Real Capital Analytics, toppling the previous year’s record. Total units sold surpassed 1.2 million for the first time ever. And the average price of new apartment homes set yet another new record, at $136,130, while cap rates correspondingly fell to all-time lows.”

Is the Tech Bubble Popping? Ping Pong Offers an Answer

The Wall Street Journal – May 3, 2016
“In the first quarter of 2016, his table sales to companies fell 50% from the prior quarter. In that period, U.S. startup funding dropped 25%, says Dow Jones VentureSource, which tracks venture financing.”

MarketWatch – May 3, 2016
“The reorganization will eliminate about $140 million of senior secured debt and provide financing to restructure the firm’s balance sheet, Fairway said. It added that store operations were expected to continue with no impact on customers, suppliers or employees.”

The New York Times – May 8, 2016
The future is dire, the past a blur and the present heartbroken yet hinting at possibilities on Radiohead’s “A Moon Shaped Pool,” its ninth studio album and perhaps its darkest statement — though the one with the band’s most pastoral surface. 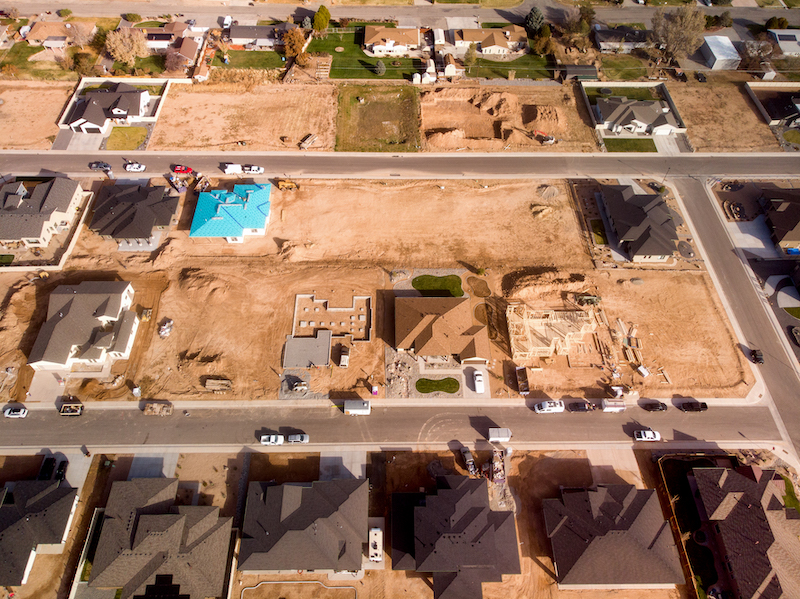