What Income is Needed to Rent Affordably: A Scan Across US Metro Areas 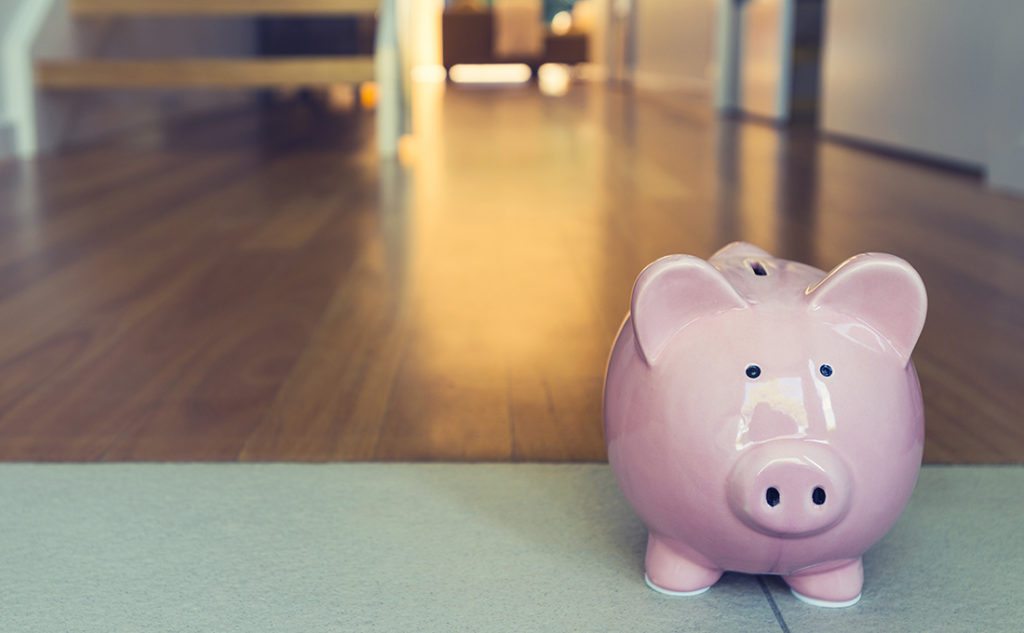 Generally speaking, an appartment is considered ‘affordable’ when rent is 30% or less of household income. This ensures tenants can cover their bills, enjoy some leisure activities and save for retirement or homeownership.

In this post, we examine the income needed to rent affordably in small apartment buildings across the US.

How Much is Just Enough?

As covered in previous posts, apartment affordability has acquired crisis-like status across several US metros. On average, households nationwide are paying about 40% of their income toward housing costs across small and large rental properties. These shares are significantly higher compared to the conventional standard of 30% of income allocated to affordable housing costs.

Another take on the affordability issue is to ask what income households need to earn based on conventional standards, pegged to prevailing rent levels.

As shown in below, the average household income needed for small apartment buildings across the US ranged from around $35,000 for studios to $43,000 for two-bedroom units in 2015.

Which Metro Areas Needed the Highest Incomes to Rent Affordably?

As shown below, the Bay Area stands out as the most expensive market in the country. Households need to earn $65,000 in San Jose and $61,000 in San Francisco to rent a one-bedroom unit affordably. Gateway markets (New York, Los Angeles, Boston and Washington DC) follow in the $45,000 to $52,000 range.

As shown below, the household income needed to rent two-bedroom units in small buildings followed the same pattern, but with higher levels. The Bay Area came in at least 15% higher compared to the third most expensive market, Washington D.C at $59,000.

Interested in learning more about the state of affordability in US rental housing? Then check out a recent webinar featuring Arbor and Fannie Mae financing experts. The conversation starts with research showing the sheer demand for quality affordable housing that exists in today’s market climate. After learning what qualifies as affordable housing, you’ll get some actionable tips for selecting the right loan product for your acquisition, rehab or construction needs.