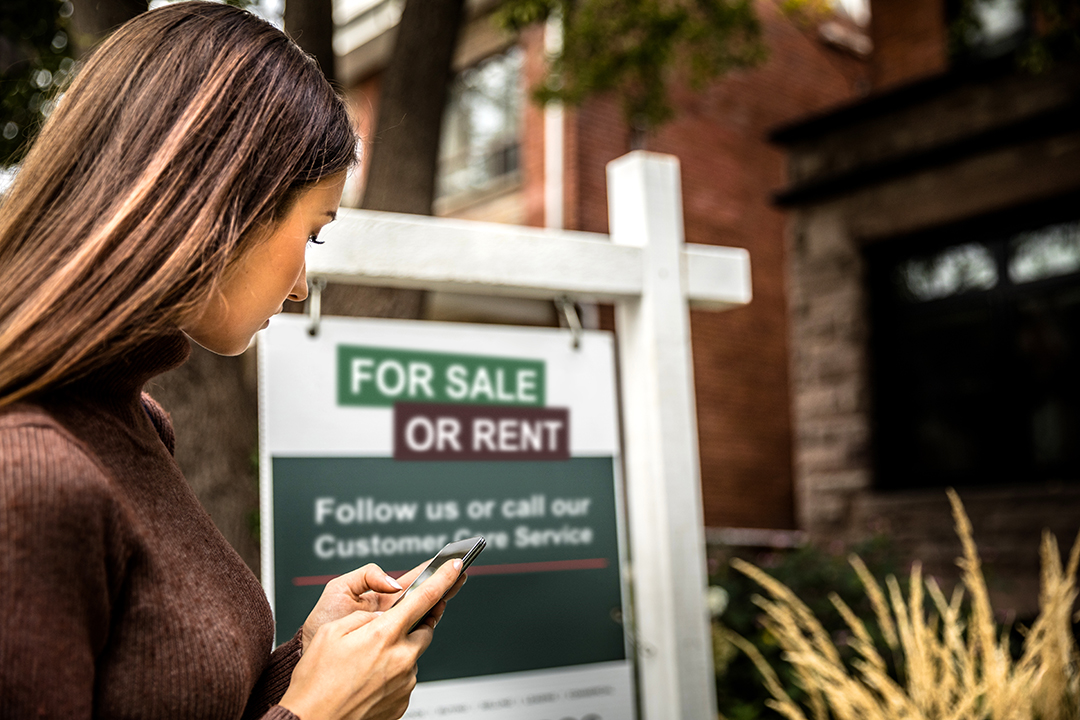 While renters are gaining economic confidence, the issue of affordability still weighs heavily when considering a path to homeownership. According to Freddie Mac’s recent Profile of Today’s Renter report, a staggering 67% of renters consider renting as a more affordable alternative than homeownership.

How Realistic is Homeownership Today?

Despite a growing number of renters believing their financial situation is improving, renters across the board assert that affordability is the driving force behind their choice to continue renting. For Millennials, the statistic is even higher, with nearly three-quarters of the group attributing their current financial situation as the primary reason to continue renting.

Compared to previous generations, Millennials are facing greater levels of student loan debt, which has caused them to live at home longer and form households later. Freddie Mac’s custom survey by The Harris Poll showed that 50% of Millennials are living payday to payday, and 17% don’t always have enough money for basic necessities. Moreover, only 15% of Millennials do not have any debt, meaning that for a majority of the group, housing payments must be low enough to manage on top of other financial obligations.

The report also shows that while half of Millennial respondents would like to own a home at some point, 43% consider homeownership to be somewhat to significantly less attainable than it was three years ago. 42% of Generation X and 40% of Baby Boomer respondents conveyed the same opinion. The views on buying a home were also largely influenced by region. More than half of renters in the west (51%) believe that homeownership is somewhat to significantly less attainable than it was three years ago. On the other hand, only 27% of renters from the Midwest believed that it was less accessible. The northeast and south register at 43% and 36% respectively.

The cost of housing was also found to be the leading concern for every age cohort when considering options for their next move. Out of necessity, affordability consistently outweighed factors like distance to work, crime rate, size, and proximity to family and friends, according to a companion survey conducted by GfK Custom Research. Due to the cost of owning, half of the Millennials surveyed believed that renting was the best option given their current situation. 32% of Generation X and 26% of Baby Boomers shared that sentiment.

In addition, 12% of Generation X and 15% of Baby Boomer respondents believed that they would never be able to afford to own, despite having the desire to.

Though affordability is a top determinant of a renter’s living arrangement, a growing number of people are losing interest in the idea of homeownership as a whole. This trend is especially prevalent in Baby Boomers and Generation X. 35% of Baby Boomers expressed no interest in owning a home, indicating a 12% increase from just two years ago. Similarly, 19% of Generation X respondents state that they have no interest in owning, reflecting a 10% jump from 2016.

The declining interest may be attributed to a noticeable uptick in rental satisfaction, with 66% of renters reporting that they are content with the overall experience.

Also, as a significant portion of our population begins to age into their senior years, research shows that older groups like Baby Boomers are increasingly choosing the convenience and affordability of renting over the upkeep and cost of owning.

All and all, the report conveys that while the financial landscape of renters may be improving, renting still offers an affordable and competitive option for those who aren’t quite ready to take on the cost of owning a home.

Be sure to check out the infographic below for a summary of key takeaways.