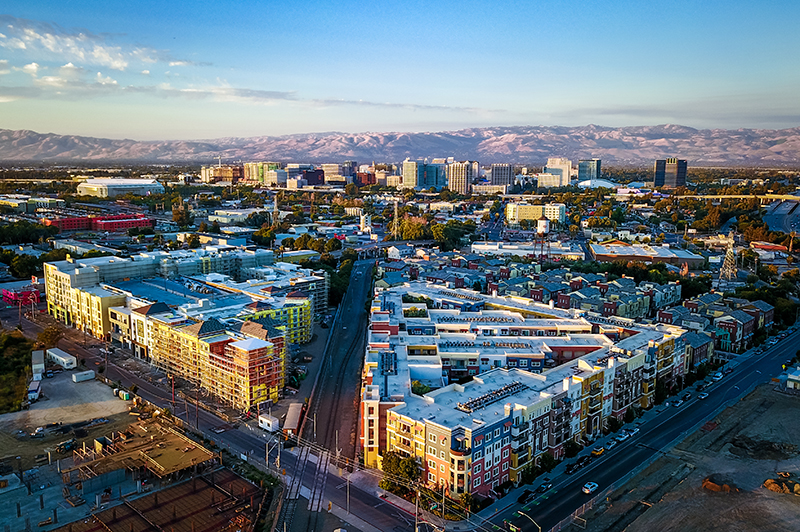 San Jose, CA, has some of the highest rents in the U.S. Small multifamily rents in the metro averaged $1,967, nearly 76% higher than the national average of $1,117.

As noted in our previous blogs, California is in the grips of a major housing crisis. Los Angeles alone has an estimated shortfall of more than half-million units to meet the affordable housing needs of its lower-income families.

In the Bay Area, the technology capital of the world, the rental affordability picture is worse. New renters pay a markup of nearly 100% in San Francisco compared to average area-wide figures.

For small multifamily average monthly gross rents (contract rents plus utilities), California was home to the four most expensive metros in the nation.

San Diego and the nation’s second-largest metro, Los Angeles, came in third and fourth with average rent levels of $1,479 and $1,433, respectively. Additionally, Sacramento and Riverside-San Bernardino were among the 12 most expensive major urban areas in the U.S.

Metro-level data for the large multifamily told a similar story. Three of the country’s five most expensive markets for this asset class were in California.

San Jose, the epicenter of Silicon Valley, led the pack. Its average large multifamily rent of $2,146 per unit came in 35% higher than even Los Angeles, which ranked fifth on this list, and was 62% higher than the national average of $1,324.

The data also indicated that large markets like Chicago, Dallas, Houston, Atlanta and Philadelphia were more affordable for small and large multifamily.

We’ll further explore the above trends in upcoming blogs, including a more in-depth look at housing affordability and the relationship between housing costs and household income.