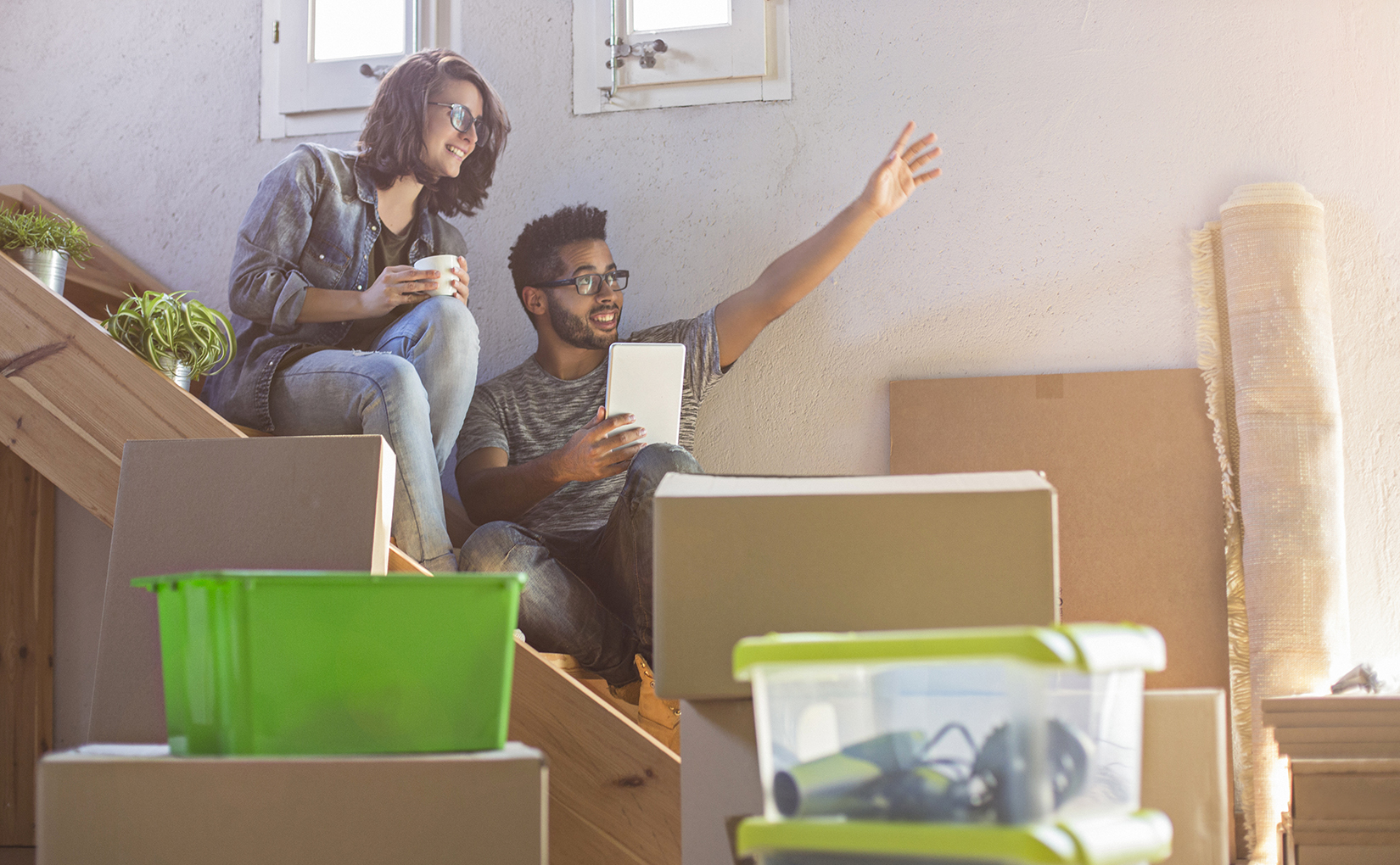 Young couples might be a good demographic to target based on new research from Real Page and MPF Research.

You’re probably familiar with the Millennials and Baby Boomers, but what about the Perma-Renter, Pet People and Miscellaneous Elites?

The following eight cohorts all had a significant presence in the analysis:

◾Starting Out. At 27 percent of apartment households, this group is what many might consider the traditional renter—young twenty-somethings, not making a ton of money, more likely to be single and less likely to have pets or kids.

◾Starting Out Faster. This group, which makes up 15 percent of apartment households, is in many ways similar to the first group, only its members tend to make more and count more women among them.

◾Young Couples. These households tend to be a little older, with an average age of 33, with higher incomes and, in some cases, children and make up 13 percent of all apartment households.

◾Pet People. While only comprising 8 percent of apartment households, this group can be considered a “loud majority” in some respects, as they are often outspoken about their likes and dislikes—especially when it comes to their children, errr, pets.

◾Familiar Family. With roughly two kids per household, this group of renters is focused on their budgets. Median income hovers at $47,000, making this group spending the highest percentage of their earnings on rent.

◾Miscellaneous Elites. This group is the true renter by choice, these top earners are important in markets like Manhattan, San Francisco and downtown Chicago. But they are a small group, accounting for just 5 percent of apartment households.

◾Perma-Renter. An often overlooked group that still makes up 16 percent of apartment households, perma-renters are disproportionately single guys with medium incomes who once they find value don’t move around a lot.

After defining the rentership subsets above, Parsons and Hughes were assigned a ‘lifetime value’ (the average total amount paid towards rent while they are renters) for each group.

As seen above, young couples could be one group that is worth targeting with unit finishes and marketing strategies. Maybe your next renovation plan should include ‘his and hers’ closets in the one-bedroom units.

What are your thoughts? Are there any significant renter segments you’d like to see defined?

For a brief recap of NMHC’s 2016 Research Forum, be sure to check out the recent post from Matt Maison, director of research and analysis at Arbor.