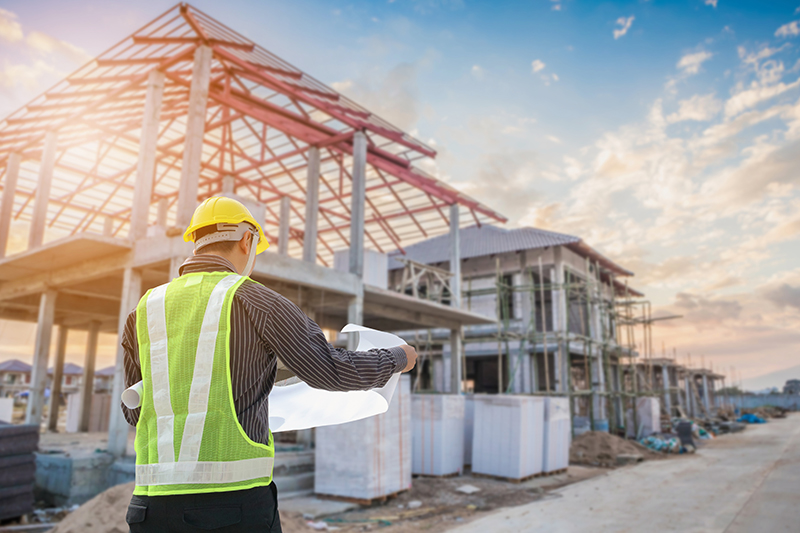 SFRs have emerged as a significant source of construction demand during this cycle. While the institutional inventory of SFRs was initially populated by post-crisis foreclosure sales, low mortgage default rates have created a need for an independent supply pipeline to keep up with emerging demand.

Dating back to the beginning of the last recession, the number of SFR construction starts is up by more than 55%. Meanwhile, all other single-family starts have yet to fully recover, measuring 21% below their pre-crisis level.

The SFR inventory surge, measured against a housing construction market that is otherwise still regaining its footing, has meant its share of the market has steadily increased.

No Signs of Slowing

SFR’s lowest annual growth rate in the past five years was still strong at 8.0%, measured in 2015.

Single-family construction growth for all other units has been both more consistent and tepid. Non-SFR single-family starts grew by 9.8% in 2015, a high watermark in the five-year period. The 2018 total was the same period’s most disappointing reading, notching just a 3.4% jump.

The above trends reflect a construction landscape that has become increasingly balanced since the financial crisis. A more diverse set of demand factors split between traditional single-family housing demand and the newly emerging profile of SFR signal greater stability in the face of potential economic disruptions.

Looking ahead, some of the biggest names in residential home building and rental home management are placing bigger bets on SFR construction. As a result, it’s likely the sector’s share of total construction has yet to find its peak.

Interested in more insights on the SFR sector? Read our Q2 2019 Single-Family Rental Investment Trends Report and see our other SFR research.

Note: All data is sourced from author calculations based on the American Community Survey (ACS) and Census Bureau household estimates, unless otherwise stated. ACS statistics are sample-based estimates of the compositional profile of the total population in the given year of data collection, and include a margin of error.