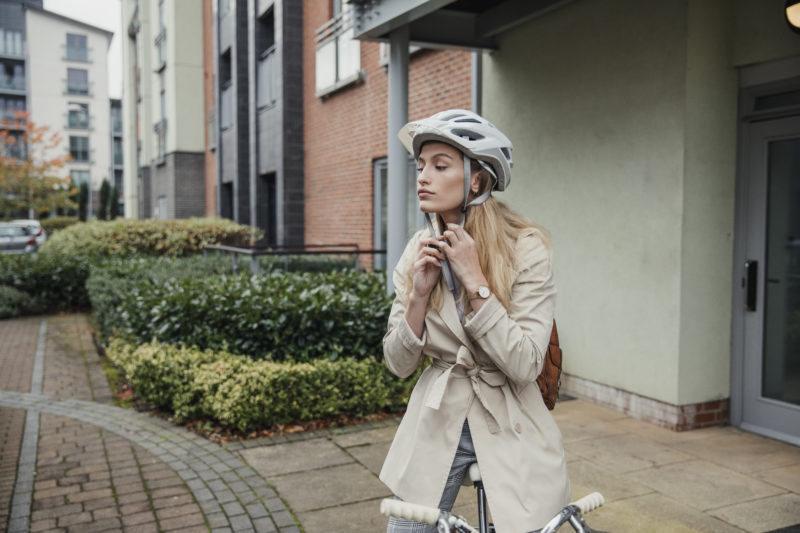 Among working-age households, the choice of rental accommodation is ultimately informed by a set of trade-offs. This typically includes access to jobs and income weighed against space requirements and rental affordability.

As discussed in our recent blogs, rent premiums are associated with job rich downtown locations, as reflected in large building rents, or with bigger units and backyards, as seen in the growing popularity of single-family rentals in the suburbs.

Small apartment buildings present themselves as a middle-ground on the trade-off spectrum. They offer more unit space with lower rents, though in locations peripheral to downtown areas, they cater to households at lower income levels.

As shown below, working-age households in small properties earned around $50,000 by year-end-2016. This is significantly lower compared to similar households in single-family and large apartment building rentals1.

This data is contrasted against the lower-income profile of predominantly retiree households, which exhibit smaller variations across asset class.

The significant contribution of small buildings to urban workforce housing can be gauged by the fact that nearly 33% of all US working-age households lived in small properties. This is second only to the more suburban-oriented single-family rentals at 38%, as shown below.

The lower average household income level indicates that small properties include more working age households at the lower end of the income distribution.

As shown below, about 63% of working-age households in small properties earned below $50,000. This can be compared to only 54% in large buildings. In contrast, 20% of large apartment building households earned more than $100,000 annually.

The underlying demand fundamentals for small property units, supported by renewed attention to urban workforce housing by Fannie Mae and Freddie Mac, provide a stable growth outlook for this asset class over the medium-term.