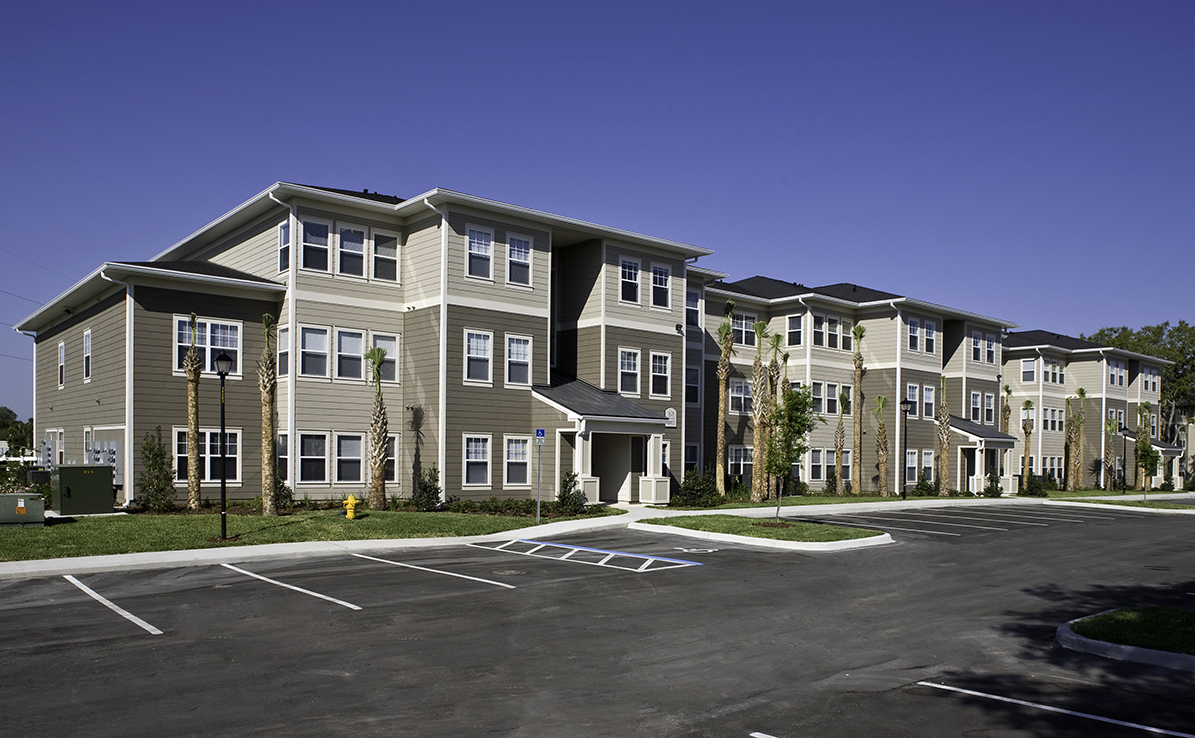 Growth in the small asset market has shifted to smaller U.S. metros.

Figures from the the latest Census update for year-end 2015 show stronger growth in the secondary and tertiary small asset apartment markets compared to the gateway markets.

The total U.S. small asset apartment segment (5 to 49 units) stood at 13.6 million units as of year-end 2015, according to updated data from the American Community Survey. These small apartment asset units are highly concentrated in the following areas.

Taken together, the Top 50 US metro areas comprised about two-thirds of the total small asset inventory in the country.

While the largest metro areas dominated the overall small property inventory, these were not the fastest growing markets over the 2014-15 period. As shown below, inventory growth in the Top 5 metro areas was actually lower than the US annual rate at only 1.3 percent over this period.

On the other hand, total inventory growth was significantly higher in the next 15 metro (Top 6-20) areas at a 2.9 percent annual rate, while the next 30 metros also grew faster than the national average at 1.9 percent.

The location of growth has shifted decisively to the smaller US metro areas not only within the small asset segment but also in the large property market, where apartment inventory grew at an annual rate of 5.9 percent in the smaller metros.

Next week we will provide greater details on the fastest growing markets for small asset apartments across both large and small metro areas in the US.