What are the Fastest Growing Markets for Small Multifamily Assets? 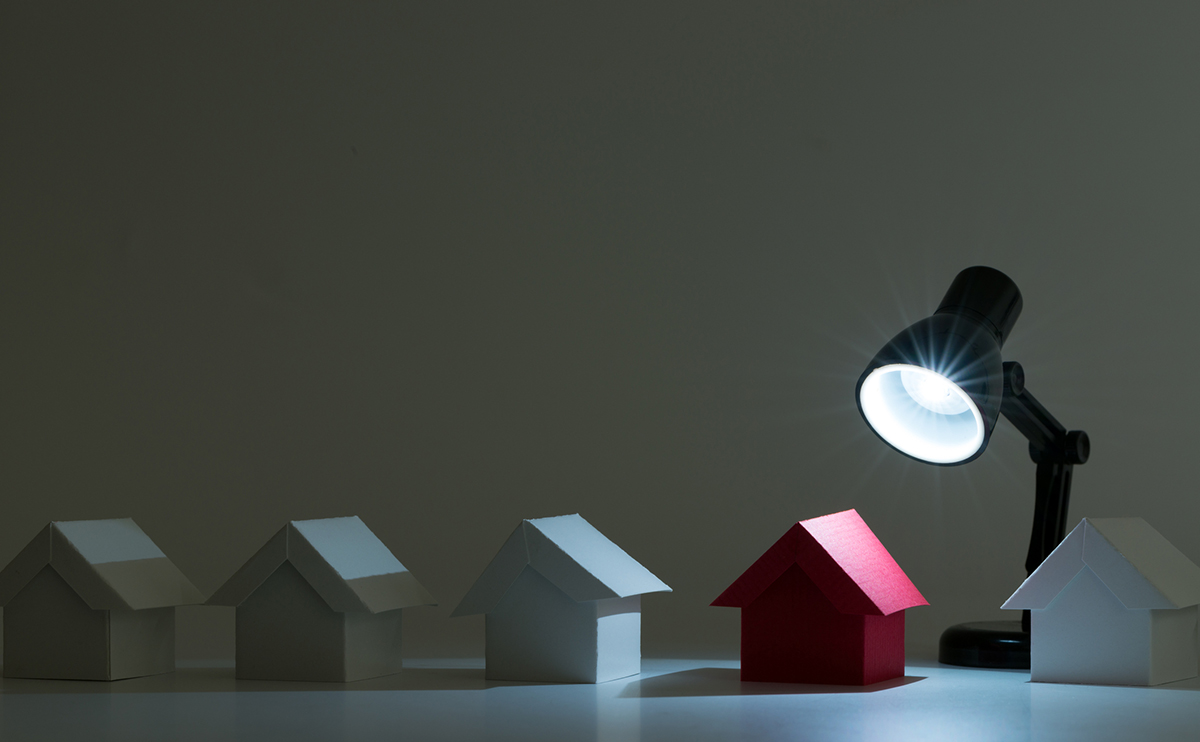 A look at which markets have the most apartment units in small assets.

Where are America’s small apartment properties (5 to 49 units)?  Which markets are growing the fastest? The data presented here is the first-ever assessment of the geographic distribution of the small asset apartment inventory.

How Concentrated is the Small Asset (5 – 49 unit) Market?

Where are the Largest Markets for Small Apartment Buildings?

Which are the Fastest Growing Big Markets?