The Future of Single-Family Rentals 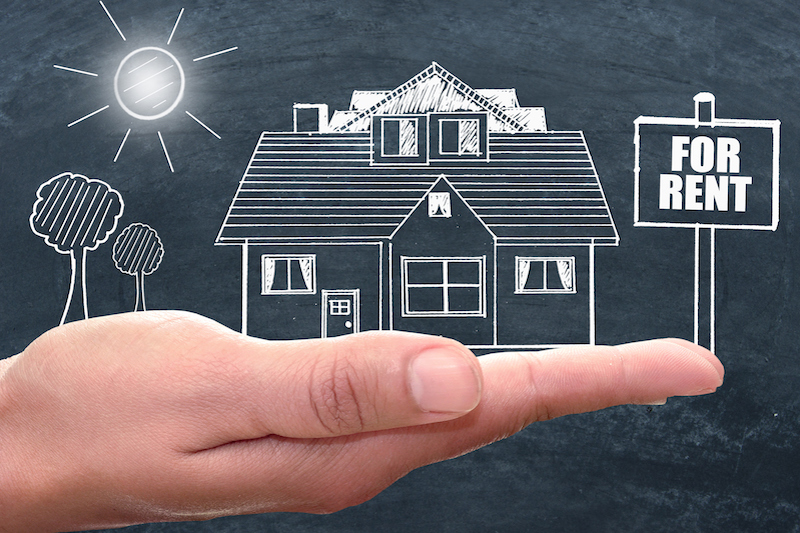 At the IMN SFR Forum (West), real estate professionals forecasted demographic trends would boost demand for single-family rentals. Speakers at the “Evaluating the Future of the Single-Family Rentals” session noted times have changed. New attitudes about lifestyle preferences have decreased the stigma and increased the popularity of rental homes. The panelists also agreed that even a slowing economy would mean more renters, strengthening the market for SFR investors.

Why More Families Are Leasing Instead of Buying

People once thought of rental housing as a transition. However, this has shifted to families choosing to rent more than ever before, said Brian Flaherty, COO of Global Strategic Business Process Solutions. He pointed to the limited supply of housing stock and changing demographics.

There’s a decoupling of where people want to live and where they want to invest, according to Martin Kay, CEO of Entera. People choose where they live based on their lifestyles. With today’s mobility, homeownership may not always be the best use of investment dollars.

He sketched out a scenario that young people often face today: “Where am I going to need to be in five years, seven years, ten years? How do I know? I don’t know where I’m going to live in that period of time. And do I really want to invest here? I don’t know. Maybe I want to invest over there because that’s a better place to do it.”

“Also, there’s a frictional cost of entry and exit that impedes your ability to be flexible,” added Joshua Eadie, director of business development at Bell Partners.

Kay compared leasing homes to leasing cars. Similar to housing, more people still buy cars than lease them. But that’s not the case for all markets. Long-term car leases have grown in popularity over the years. The public perceives buying or leasing cars both as reasonable decisions. He sees the same shifts in attitude occurring with housing.

Kay compared tech in the real estate business to the media, dating, and music industries. For example, with Netflix, there are tens of thousands of available videos. With technology, the company culls them down to a dozen recommendations for a customer. Similarly, now machines can take 40,000 characteristics of properties and match them to the personas of interested buyers, he explained. Machines are much more skilled at going down from 40,000 to 4,000 to four options. Humans are then the best way to provide personalized help, Kay opined.

As another example of efficiency with industry-leading technology, Arbor offers the Arbor Loan Express (ALEX). This was the first all-agency online originations platform for the multifamily market.

“Another trend we can’t ignore is the institutionalization that brought the homogenization of real estate. The scale is not only going to be modernized, it’s also going to have all the institutional tools along with it, which provide economies of scale,” said Lee Kearney, CEO of Southeast Property Investments Network.

He described institutional players as bringing “their full bag of tricks,” which allows for greater scale. Kearney stated this change in the marketplace will require specialization of real estate agents. He opined this will improve their services. “It’s almost like the person playing the drum, doing the harmonica, playing the guitar all at the same time. They’re doing a bunch of things poorly instead of doing things really well because there’s no scale there,” he said.

Single-family rentals attract residents by offering new product that people want. This involves building housing with amenities, in desirable locations, with high performing school districts. Citing Atlanta, Charlotte, and Dallas, Key said a challenge is that communities have already mostly been built. Creating a new neighborhood would require bringing in retail stores that attract people, such as Starbucks and Costco, he stated. To track people and where they want to live presents an opportunity. Yet to do it at scale is also a challenge.

To discuss opportunities, you can learn more about Arbor’s SFR portfolio financing and contact Arbor.