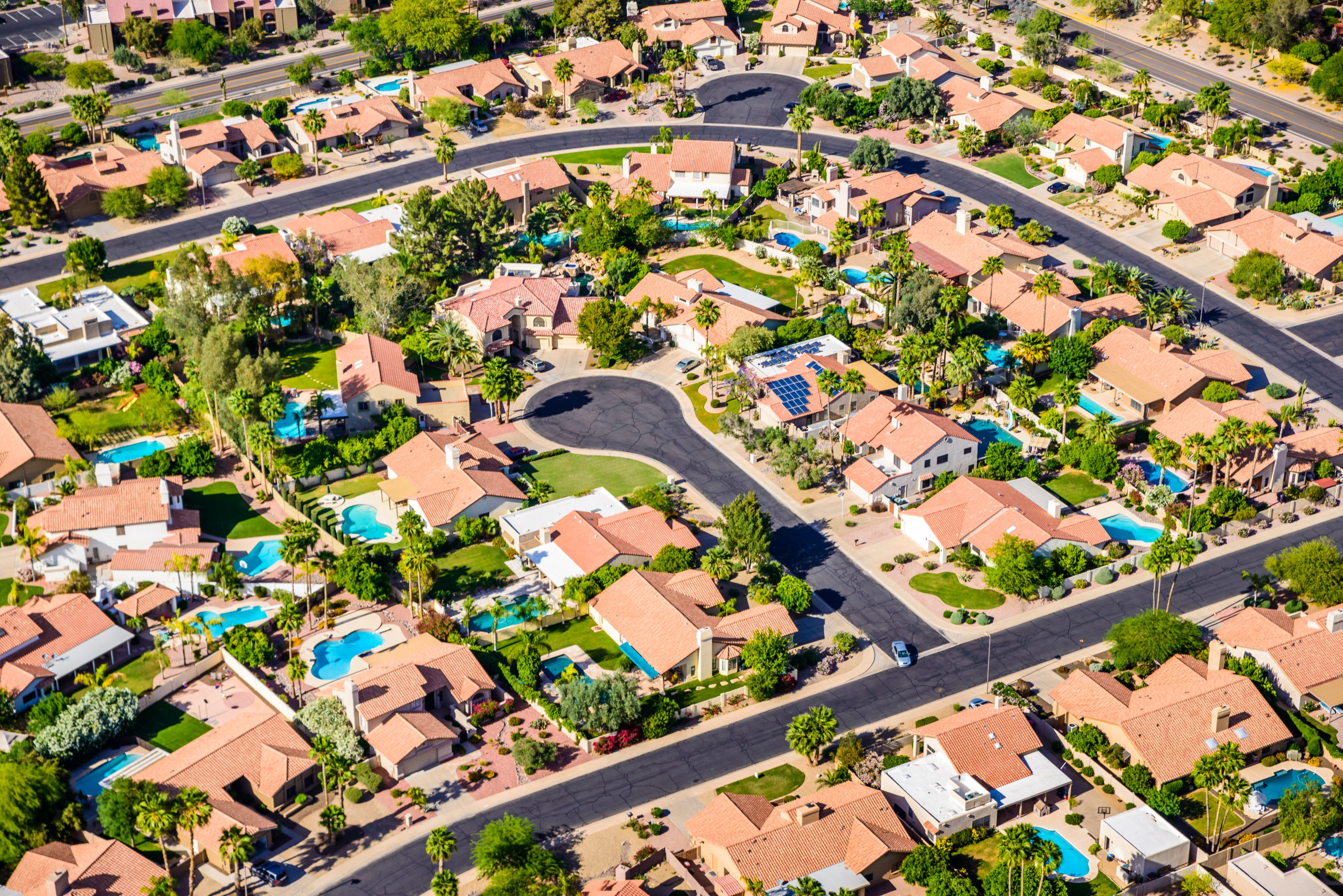 Over the past decade, single-family rentals (SFR) have catapulted from a niche, primarily mom-and-pop driven corner of the housing market to a maturing sector with an increasing share of institutional participation. The SFR sector has historically attracted renters who seek a more spacious, suburban lifestyle but are not looking to buy for various reasons. While the concept of SFR is not new, it has gained more attention in the last decade as institutional involvement has increased following the Global Financial Crisis (GFC).

SFR has benefited from a suburban resurgence accelerated by the COVID-19 pandemic in the previous few years. The SFR tenant base continues to evolve and expand as family-forming Millennials seek more space, and remote work reduces the need for proximity to urban cores. Other key demographics, such as aging Baby Boomers who are increasingly less likely to move retirement homes and Gen-Zers with a greater appreciation of suburban lifestyles, are expected to grow fuel the demand for SFR going forward. A 2021 study by the Urban Institute projects that 8.5 million new households will be formed in the U.S. between 2020 and 2030— many of which will be increasingly cost-constrained from homebuying as borrowing costs are set to rise alongside already record-high home prices.

The Allure of Single-Family Rentals

Millennials continue to lag previous generations in homeownership. At age 30, just 42% of Millennials own homes, compared to 48% for Generation-X and 51% for Baby Boomers at the same age. As a result, family-forming Millennials will increasingly look to substitutes for homeownership while continuing to balance other factors that typically motivate a family’s location preference— schools, parks and recreation, safety, and transportation options. For many of these young households, SFR properties adjacent to these amenities will look attractive. However, millennials won’t be the only ones taking advantage of what SFR has to offer. According to the Urban Institute study, in the decade ending in 2030, the highest increase in rentership rates is expected to be among those aged between 65 and 74. Over the course of the decade, rentership rates among this cohort are expected to increase by 3.9 percentage points, from 20.4% in 2020 to 24.3% in 2030. Second to this group are older Millennials who will be between the ages of 45 and 54 in 2030. Rentership rates among this group are expected to rise from 30.6% to 33.8% (Chart 1).

Further, the most significant household growth is expected to be for those who will be aged 75 to 84 in 2030 as the Baby Boomer generation moves into their advanced years. Moreover, as America ages, headship rates are only expected to increase for the aforementioned age group (Chart 2). Research has shown that seniors are increasingly opting to age in place and, in some cases, bring caretaking resources into their homes rather than opt for centralized living in retirement homes. This trend suggests less supply of existing homes available for younger generations. And Baby Boomers are not the only generation showing a preference for suburban living, as Gen-Zers have also indicated a stronger desire for the suburban lifestyle and overwhelmingly prefer single-family homes compared to denser housing options. Work-from-home and other labor market imprints leftover from the pandemic have also significantly shifted location and spatial preferences. An analysis by Gallup in December revealed that of the 125 million full-time jobs in the U.S., roughly 60 million say that they can do their current job remotely. While businesses made several efforts to establish return-to-office timelines and hybrid work protocols in 2021, an enduring pandemic alongside a more leverage-wielding workforce has forced a more moderate approach as firms look ahead in 2022. According to the survey, roughly 30% of those who work from home say they prefer to never return to the office, while only 10% wish to return five days a week.

The new paradigm has upended the primary reason for urban proximity— commute time to work. Now, as households become freer to choose their location based on more-direct living preferences, SFR is poised to attract those seeking to evolve out of dense, multifamily living.

Since the GFC, new housing construction has consistently lagged estimates for new household formation, with the gap appearing to have widened further during the pandemic (Chart 3). As a result, asset prices and rents for existing supply have surged. While expanded efforts to address affordable housing are underway, absent a more comprehensive overhaul of zoning and other supply-accommodative policies, the gap is anticipated to persist. As renters seek substitutes for homeownership in response, SFR rents should continue to climb. Regional migration will also continue to play a significant role in shaping SFR’s investment outlook. Between 2020 and 2021, Western and Southern U.S. states led the Midwest and Northeast regions in attracting movers from other states. Metros in the South and West lack the same level of land density compared to cities in the Northeast, and therefore can better accommodate increased space demand. Such metros will likely continue to be hotspots for SFR activity. Unsurprisingly, to finish 2021, metros located in the South have outpaced other regions in rent growth over the past year, with Miami and Phoenix leading in the country in annual rent growth.

Densely populated metros such as those in the Northeast should still see rising space demand from the emerging factors mentioned above, despite having lower proportions of single-family inventory. Renters seeking larger space within these metros are likely to drive demand along the suburban rims of cities, where the supply of single-family housing overwhelmingly outweighs other residential alternatives.

SFR’s evolution over the past decade and subsequent institutionalization have positioned the sector to gather more interest and capital in the coming years. As housing preferences shift alongside intensifying affordability constraints, single-family rentals provide an alternative to what has historically been a centerpiece of American household formation—homeownership. Understanding the demographics likely to drive SFR demand over the next decade will help investors tailor development and property management needs to potential renters. Built-to-rent and build-for-rent development projects represent the next step in SFR’s evolution. As more SFR communities form, the industry may see more differentiation focused on key demographics— such as senior-living communities or highly amenitized developments targeting young families.