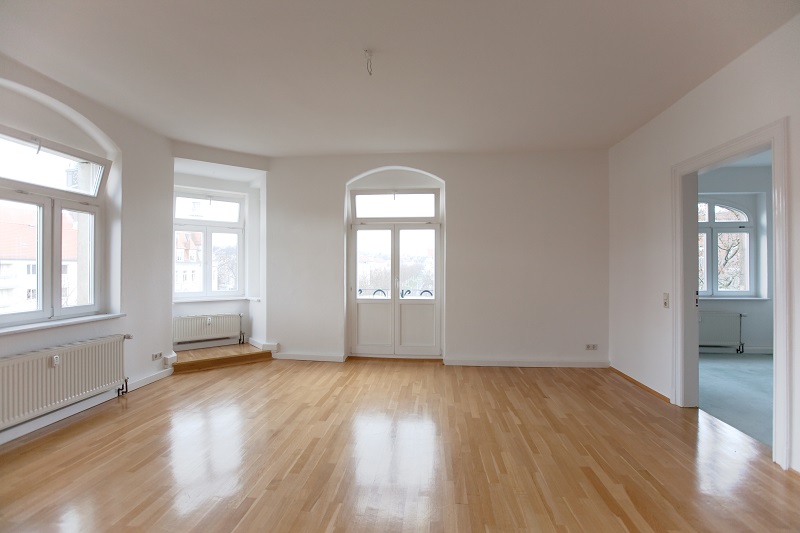 While small and large apartment buildings are specialized in terms of unit mix, inventory additions over time have been skewed toward larger units across both asset classes.

As part of our analysis into the building age dynamics of rental inventory, we examine how the unit mix in apartment buildings has evolved over time. The composition of the retained inventory, through unit consolidations and divisions, is reflective of shifting market preferences.

While two-bedroom units presently dominate the unit mix in small apartment properties, this has been a story of a gradual transformation.

One-bedroom units make up a higher share of inventory in small prewar buildings, accounting for 43% of units. Recent construction, however, indicates that one-bedroom units have fallen out of favor, as only 34% of units that came online between 2010 and 2016 contained just one bedroom.

Unit-mix changes over time within large apartment buildings are slightly more complicated. One-bedroom units dominate across all property age cohorts, while the asset class is also experiencing a secular rise in two-bedroom units.

As shown below, while the share of one-bedroom units in large properties has remained steady in the range of 45-50% across all building age cohorts, two-bedroom units have made significant gains over time, growing from only 23% in prewar buildings, to a high of 36% in properties built in 2000-09.

Consistent with the uptick in renting over the past decade, these data suggest that the multifamily market is moving toward bigger unit sizes. Inventory consolidation over time indicates a growing demand for two-bedroom units in small properties across all building age cohorts, with large properties maintaining the niche of one-bedroom units.