Major California Metros are the Most Expensive in the U.S. for Apartment Rentals 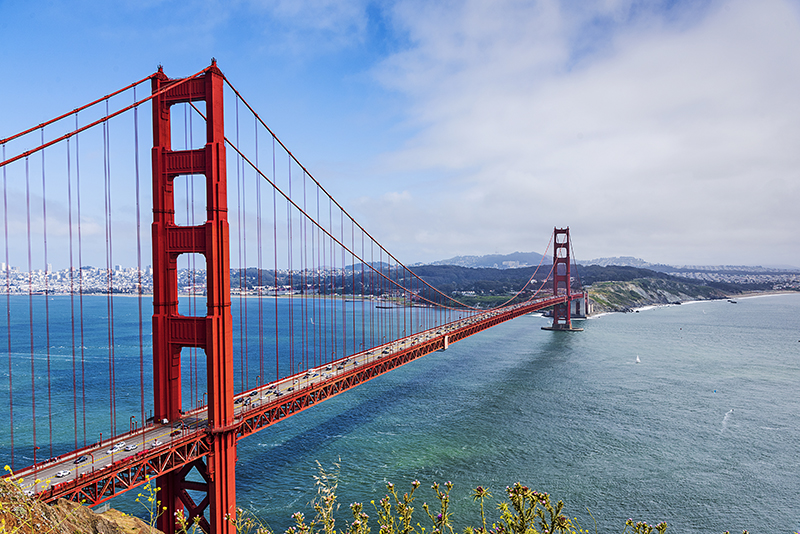 San Francisco was one of four California cities that topped the list of the most expensive metros for rents in the U.S., according to the latest Census data.

California included four of the five most expensive metros in the nation for apartment rentals, across both small and large asset multifamily.

The Most Expensive Markets for Small Apartment Properties

As explored in our recent blogs, U.S. small asset multifamily inventory expanded by year-end 2017, reversing a consolidation trend seen for several years before that. At the same time, large asset multifamily additions began to cool-off in the largest U.S. metro areas, while continuing to grow in smaller cities.

In parallel, U.S. average unit rents have continued to nudge upward at a brisk pace across the multifamily sector, underscoring the significance of localized market dynamics at play.

At the metro level, apartment rents vary significantly and are concentrated across major U.S. economic regions. As shown below, California led the nation as the most expensive state for apartment rentals, containing four of the five most expensive U.S. markets for small apartment building rentals, according to the latest U.S. Census Bureau American Community Survey.¹

The Most Expensive Markets for Large Multifamily Properties

The top five most expensive metros for large asset multifamily were consistent with the rankings for small multifamily. San Jose ($2,109) again topped the list by a significant margin, as shown below.

Interestingly, among the top 10, San Jose, San Francisco, and New York had the tightest rent spread between small and large properties, in the 1% to 4% range, followed by Los Angeles, San Diego, and Boston in the 10% to 12% range.

Of the other large markets, Dallas and Atlanta came slightly above the U.S. average ($1,279), whereas Chicago, Houston and Philadelphia were all comparatively less expensive.

Multifamily stakeholders need to keep a watchful eye on the ongoing resolution of the large asset inventory pipeline, as its impact on rents across asset classes may vary depending on the local context. While California has been in the grips of a housing crisis with booming rents, places like New York have been experiencing a softening in prices, as explored in a follow-up blog.