Multifamily Rents Surge in Smaller Metros, Even as California Markets Feel the Heat 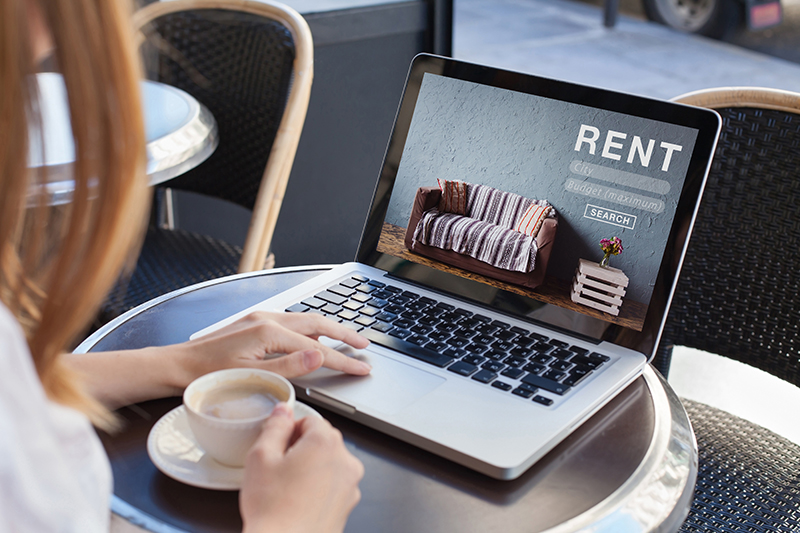 The renewed economic and cultural dynamism of smaller U.S. metros has pulled apartment rents up, while the housing crisis in the Golden State remains unrelenting.

Nonetheless, these very conditions could dissipate quickly if either housing supply fails to keep up with demand or wages fall behind prices, precipitating a wider housing crisis.

A look at the year-end 2017 average multifamily rent changes in the U.S. Census Bureau’s latest American Community Survey (ACS) alludes to this split story; new pockets of the country have attracted Millennials looking for cheaper pastures outside expensive primary urban and technology centers, many of which are in the grips of a housing crisis.

As shown below, of the 10 metros that showed the highest average rent increases for small apartment buildings, the majority comprised medium-sized urban centers (below 2.5 million metro population) with moderate-to-low rent levels, as discussed in our previous blog. These included Portland, Sacramento, Omaha, Madison, Nashville, Louisville, Orlando, and Las Vegas.¹

On the other hand, all six of California’s largest metros, including Los Angeles, San Jose, San Francisco and San Diego, led the national average on rent growth and were also measured to be the most expensive places to rent in the country, according to the 2017 ACS data.

Squeeze on Large Asset Rents in the Biggest Urban Centers

As shown below, the impact of the ongoing resolution of large asset oversupply in the biggest U.S. population centers has translated into muted levels of rent growth. New York, Chicago, Dallas and Houston, all fell below the national average rent from 2016 to 2017. Los Angeles was the exception, as it continued to experience strong rental price growth.

In further examining the resurgence of smaller U.S. centers, upcoming blogs will delve deeper into the impact of Millennial demand and migration on the housing markets and economies of these cities.