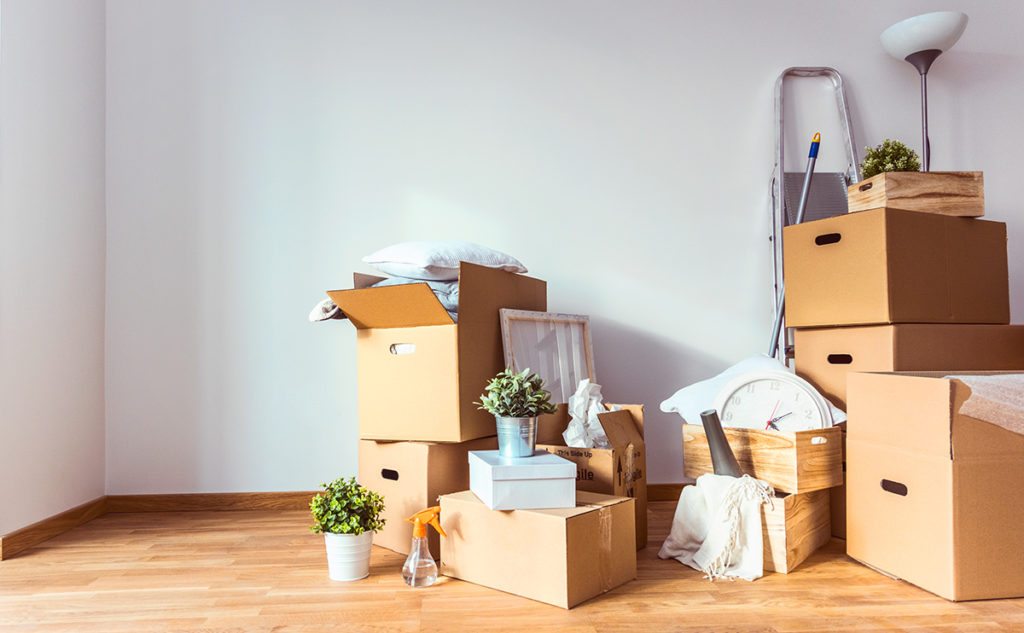 We recently examined trends in how today’s renters are searching for apartments. Let’s now take a look a why renters decide to make the move — though it turns out they are choosing to do so less frequently.

Space needs associated with starting a family is the top reason why renters move into small apartment buildings. In large buildings, neighborhood characteristics outweigh other factors for new renters.

While it is widely noted that Americans are moving at historically low levels, the reasons why they move are less discussed. This is especially true as it pertains to residents in small apartment buildings.

This can be compared to the overall population moving rates of around 15% over this period (including all movers from outside the U.S. into the US).

Reasons to Move Vary by Choice of Apartment Type

Individuals move for number of reasons. Given the difference between small and large apartment buildings in terms of locational distribution and market orientation, one expects to see differences in recent mover characteristics between the two asset classes.

We examine this issue by utilizing the American Housing Survey (AHS) 2015, which is a specialized survey of the Census and the Federal Department of Housing and Urban Development (HUD) focused on housing, and complements the American Community Survey (ACS).

As shown below, the top three reasons for recent movers (within two years) in small apartment buildings included ‘Forming Own Household’ (33%), ‘For a Better Neighborhood’ (27%), and ‘For a Better Home’ (25%). Note that these reasons are not mutually exclusive.

These findings suggests that apartment choice is multidimensional, with renters expecting maximum value for their money along several personal reasons. Small buildings again appear to be more oriented toward families.

Apartment property owners and operators should keep the above factors in mind while positioning their product. For example, play up unit size and neighborhood for families, and ease the lease process for new workers involved in quick searches.