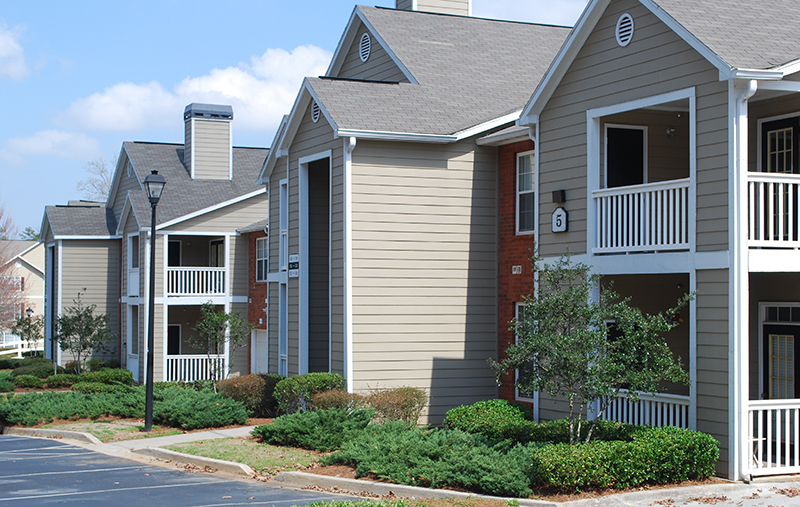 Rental inventory growth for year-end 2017 showed a clear contrast between the largest and smallest U.S. metros, with the latter displaying a greater increase in small asset multifamily inventory.¹

Given the relative concentrations of these asset classes across the nation’s landscape of diverse urban centers, trends in rental inventory growth are nuanced. Utilizing the latest U.S. Census Bureau 2017 American Community Survey data, we grouped the top 50 U.S. metros into three metro segments based on the size of their small asset rental inventory base. The three groups are the Top 5, Next 15 and Next 30 metros, as shown in Box 1 (see box below).

On the flip-side, single-family rentals were more prevalent in the Next 30 group, where they accounted for 37% of rental inventory, compared to only 21% in the Top 5 markets.

The Next 15 metros had a relatively more diverse rental base, with single-family rentals and small asset multifamily together forming a 70% share of all rental options.

The year-end 2017 Census update also revealed that while large asset multifamily unit shares increased across all metro segments, the magnitude of this shift was greatest in the Top 5 metros.

As shown below, the share of large asset multifamily units increased by 57 basis points (bps) from 2016 to 2017 in the Top 5 markets, compared to only 38 bps in the smallest markets (the Next 30 group). Meanwhile, small asset unit share growth was near zero in the Top 5, increasing to 15 bps in the Next 15 and doubling to 30 bps in the Next 30.

For small asset multifamily stakeholders, this data supports the notion that both fundamentals and growth activity are improving, and opportunities are expanding for small apartment properties in the nation’s smaller metropolitan markets.